Way of the stars

Loosely translated into English, it means “the road of St. James along the path of the stars”. Camino is road, way or path, Santiago is an adaptation of the Hebrew name Jacob which later became the European name for James the Greater, who is the Christian Apostle buried in the great cathedral of Santiago. Compostela means way of the stars. The ancients who first paved this traditional pilgrimage route of initiation were recognizing the imprint of the starry heavens on the geography of the route. They felt the pathway resembled the Milky Way Galaxy, and established temples and shrines honoring various gods and goddesses along the way. With the arrival of the Roman Imperialist expansion, the pathway fell out of use as a pilgrimage, but became a major trade route. During this time, the Milky Way was seen as the compass, guiding travelers to their destination by pointing towards “the way.” The Camino was revived by Constantine the Great and his mother Helen as a path of initiation in the 4th Century CE. In the Eighth Century, Charlemagne had a vision of St. James which led him to the Camino. This event brought the pathway into the mainstream consciousness. It became a popular destination in the Middle Ages for those desiring a pilgrimage but for many reasons could not go to the Holy Land. Locals along the path constructed shrines, taverns and hostels to serve the pilgrim population. After the Reformation and Renaissance, the Camino fell into disuse. Starting in the 1980’s due to several books on the subject by famous authors such as Paulo Coelho and Shirley MacClain, the Camino has become more popular. In 1993, The United Nations Educational, Scientific and Cultural Organization (UNESCO) declared the French and Spanish Camino a World Heritage site. The modern pilgrim on the Camino embarks for various reasons, from a desire to see beautiful landscapes to personal discovery. For the past 15 years, nearly 200,000 people travel the Camino de Santiago de Compostela each year, and every one of these pilgrims has a unique experience that transforms them in expected and unexpected ways. 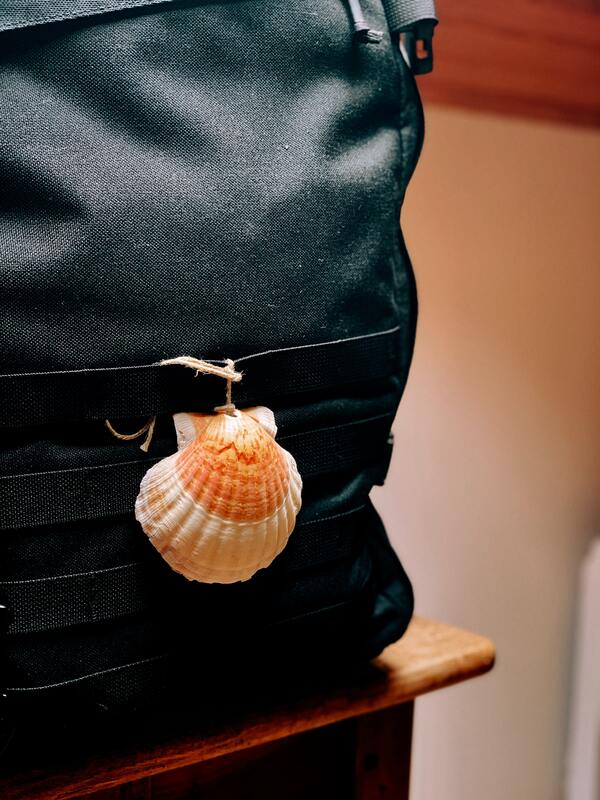 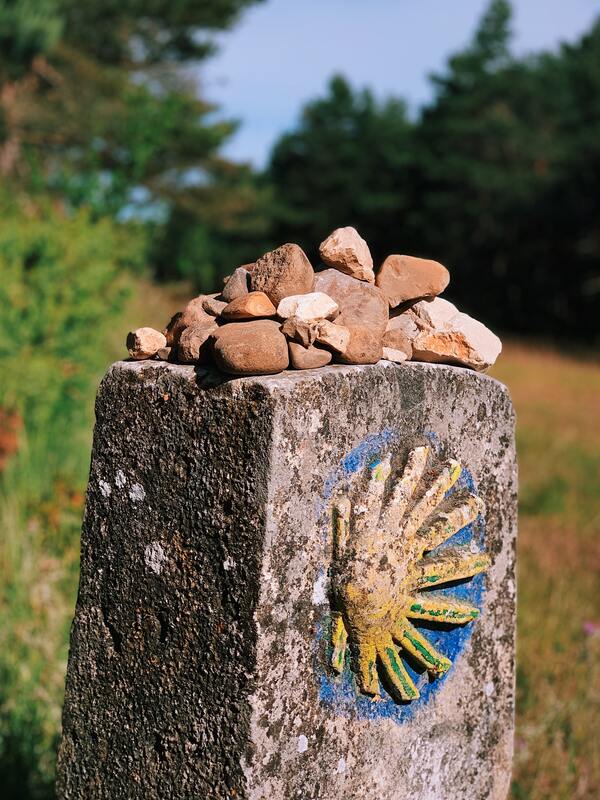 the power of pilgrimage

​Star Walkers Foundation offers a collective pilgrimage experience to womxn globally. The power of pilgrimage is a renewed sense of self and life’s purpose. The practice of pilgrimage dates back thousands of years. The Camino de Santiago de Compostela trail is one such pilgrim route. It has many beginnings all leading to a single shrine of St. James in Santiago, Spain.  Loosely translated,  the name means “the road of St. James along the path of the stars”. The pilgrims who first traveled the route saw the surrounding geography to be a reflection of the milky way galaxy. People across the ages have walked these routes seeking clarity and spiritual transcendence.

Every year nearly 200,000 people will walk the Camino. It is one of two UNESCO world heritage sites preserved for pilgrimage. There are many reasons the modern-day pilgrim embarks on the Camino. Health and fitness, cultural exploration, personal reflection, connection to nature are a few. About 30 percent of people still walk for religious or spiritual ends.

Ian McIntosh, a professor at Indiana University, currently researches the power of pilgrimage. He began reporting his studies through the Sacred Journeys Project in 2013 and leads the Sacred Journeys Conference. The project collects international scholarship on what motivates people to partake in pilgrimage journeys.  Pilgrimage walking is gaining more popularity today. Personal reports highlight its effectiveness as self-therapy. People have returned from pilgrim journeys with greater personal awareness and the ability to meet unforeseen challenges.

Star Walkers Foundation believes in this ancient and modern-day renewal of pilgrimage practice. As we come together to walk an intentional journey we will share our stories and cultural rituals. This is an invitation to greater opening and unity. This is the alchemy and magic of the pilgrimage trail. When we open ourselves up to the guidance of the route walked by thousands of people before us we will find open hearts at its completion.